About the Nam Knights of America Motorcycle Club 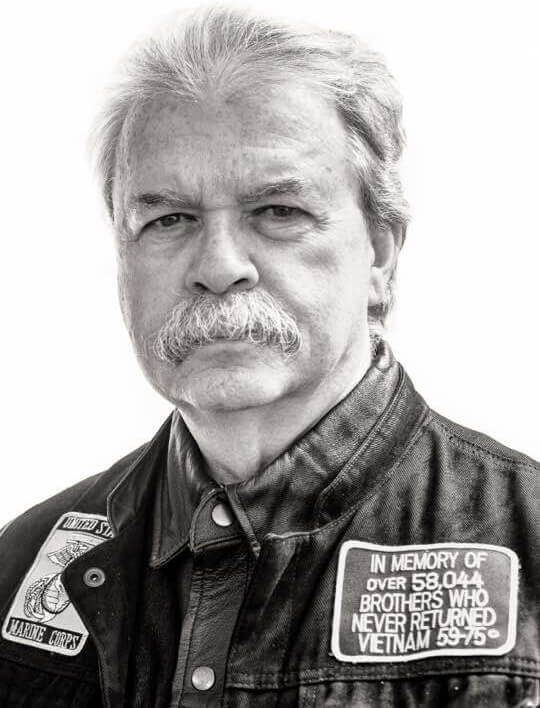 In the summer of 1989 a small group of Harley-riding combat vets of the Vietnam War, who were also police officers, banded together to form the Nam Knights.

Today, the Nam Knights of America Motorcycle Club has grown to 77 chapters in 19 states and two Canadian provinces, with hundreds of members made up of veterans of all eras as well as law enforcement personnel plus a few special and dedicated "patriots."

As Jack has said: "The club was formed to recapture the brotherhood its founding members shared while serving in Southeast Asia, and to help other veterans of all wars who are unable to physically or financially help themselves."

"The Nam Knights Motorcycle Club continues to grow and thrive due to the extraordinary dedication of its members, their families and our benevolent supporters."